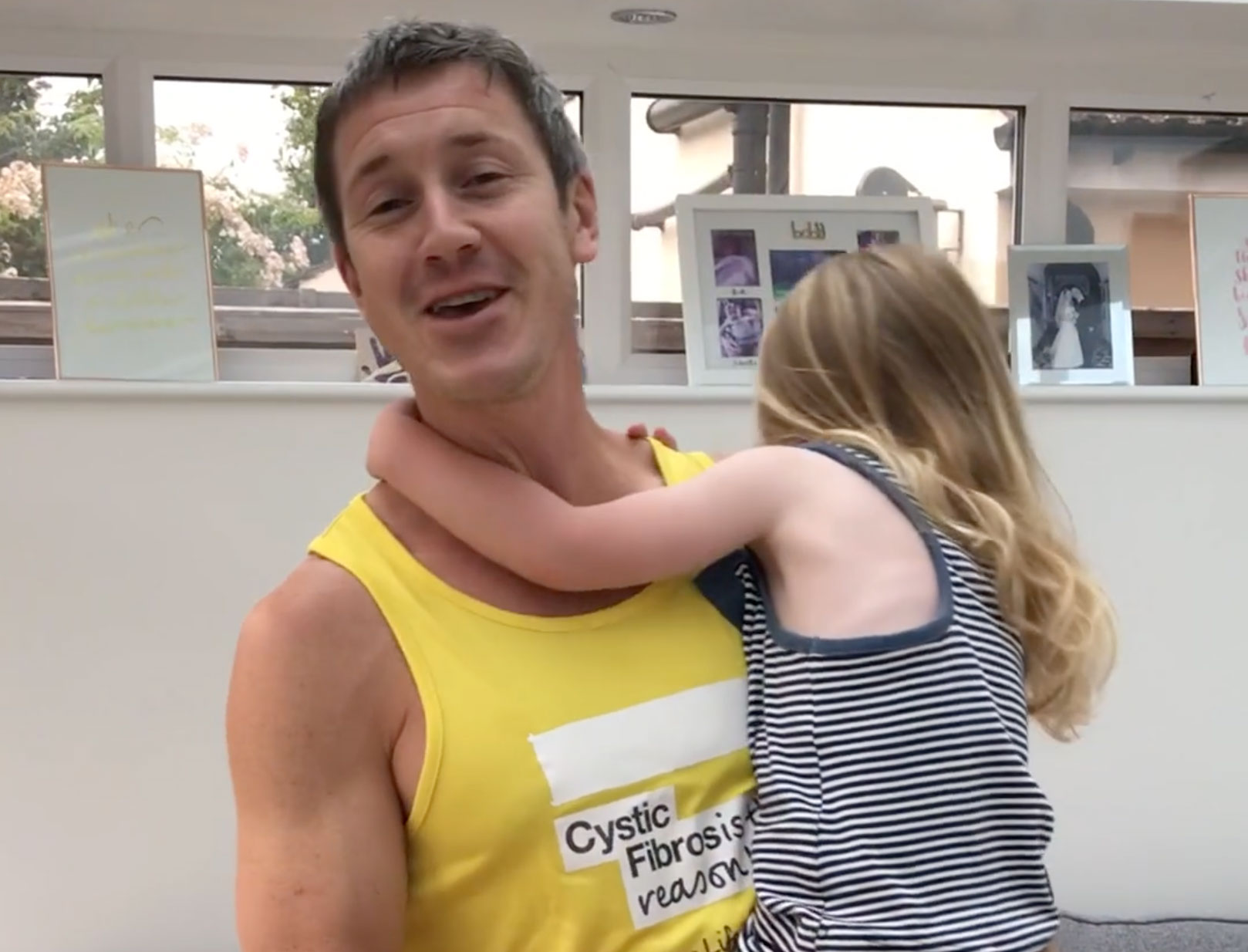 Dave’s inspiration for this daunting challenge, which covered 65km (40 miles) of tough, undulating terrain in the Surrey Hills Area of Outstanding Natural Beauty, was his daughter Beth. She’s one of around 10,500 people in Britain who suffer from cystic fibrosis (CF), a rare genetic condition affecting the lungs, digestive system and other organs. Although it can be managed, there is no cure at present, and half of all sufferers never see their 41st birthday.

The Cystic Fibrosis Trust organises its nationwide Great Strides ultra-marathon series every year to generate funds for vital research into this cruel disease. In 2019, Dave and his fellow sponsored runners in the Surrey Hills 65 raised a magnificent total of £180,000.

Regular bathing in warm water with Newton Wood crystals was an essential part of Dave’s post-exercise recovery during his months of rigorous training. We were delighted to support him in this fantastic endeavour, which was all the more remarkable given that the run was at least 13 times longer than anything he’d previously attempted!

Dave was kind enough to keep a video diary throughout his preparation. You can see the final instalment, which includes a special guest appearance from Beth herself, below: all the previous episodes are still available to view on these pages. 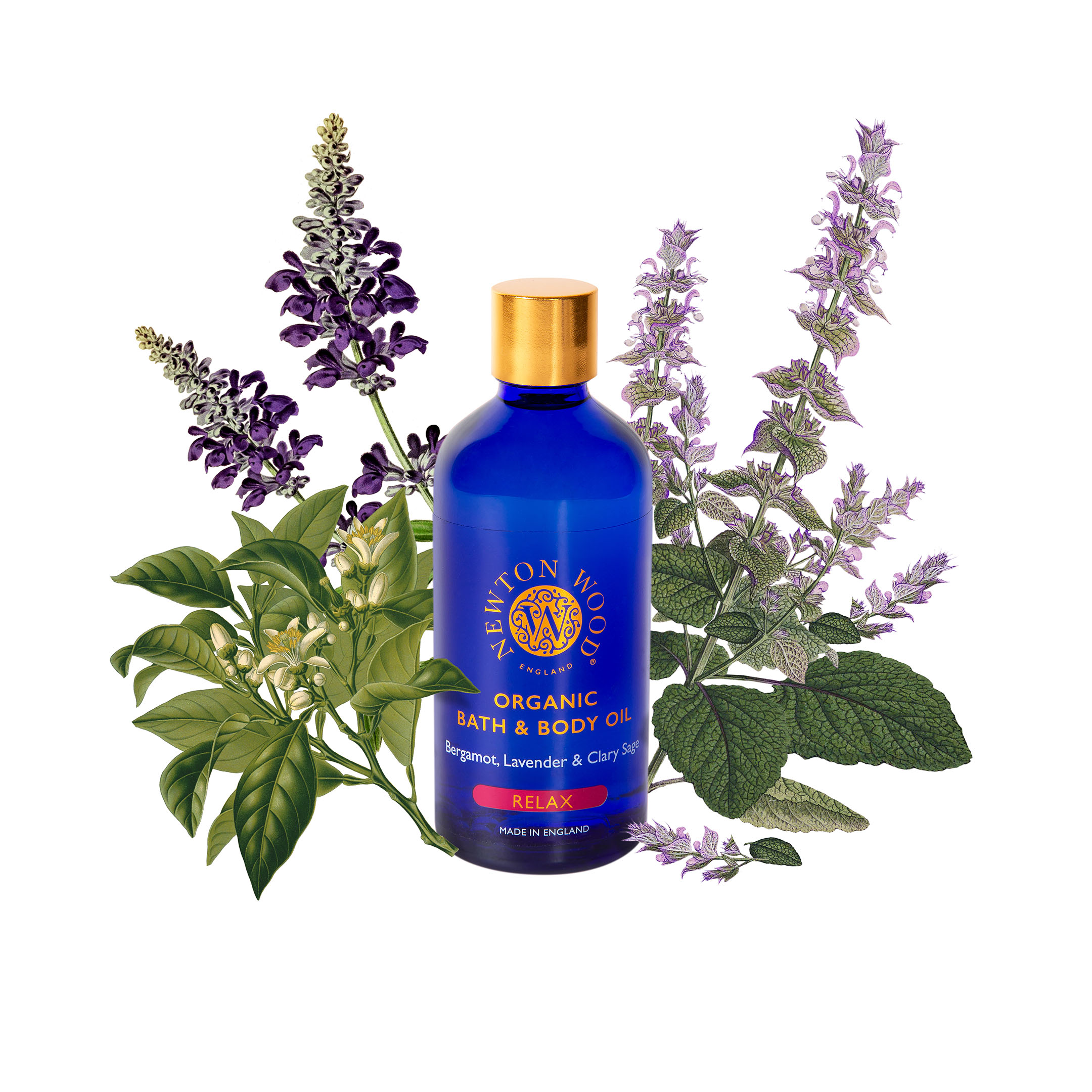 Delivered on time, looks fabulous! I bought it as a gift for my friend and she loved it.